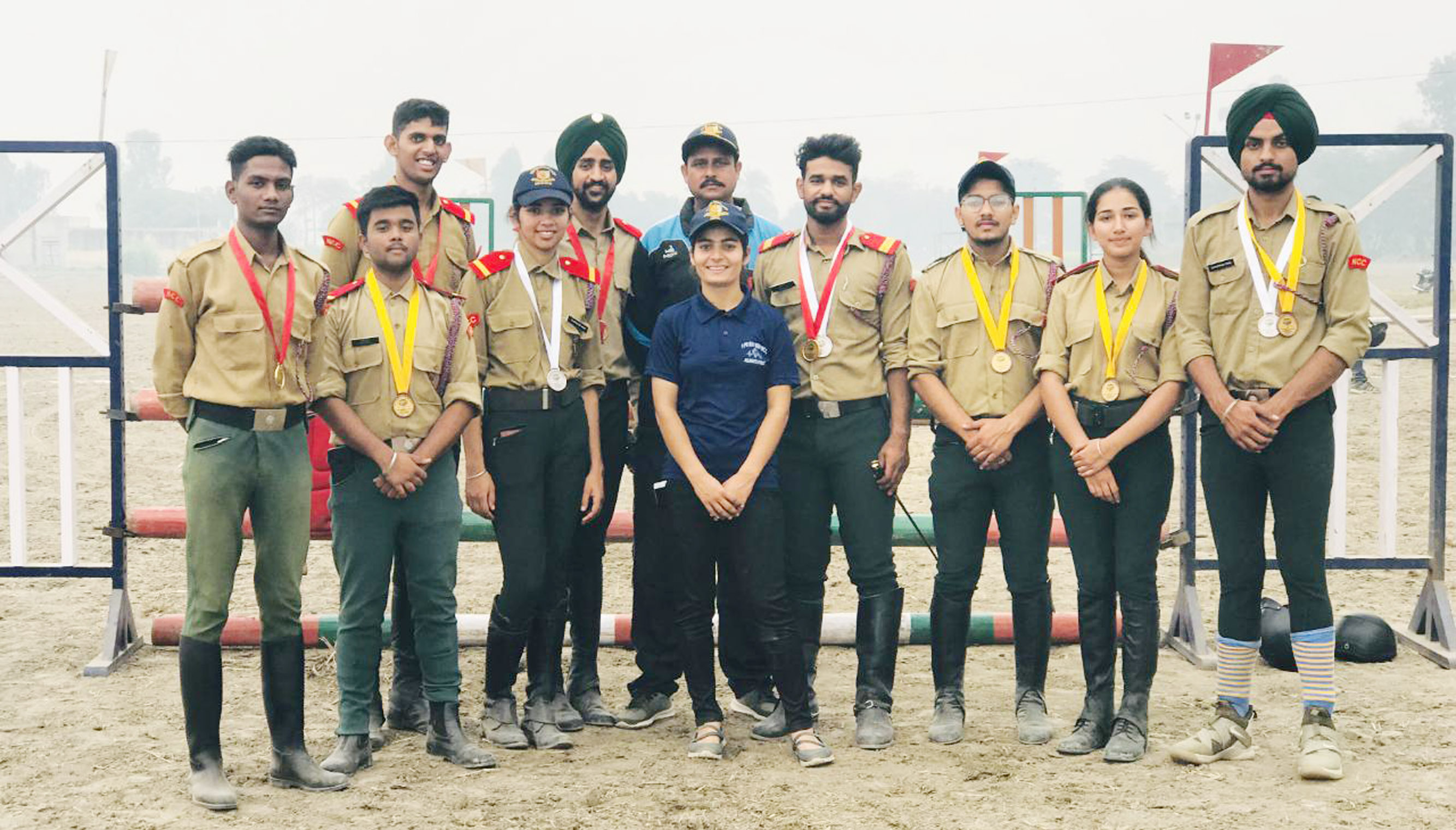 not everything but making the efforts to win is."

Dr Nitin Dev Singh, NCC incharge GADVASU said the team is really hard working despite of their professional degree they are pursuing their dream of riding horse and competing professionals. He further added that riders from the unit will also participate in Republic Day camp and will be the part of PM rally 2020.